Depeche Mode are working on a new album 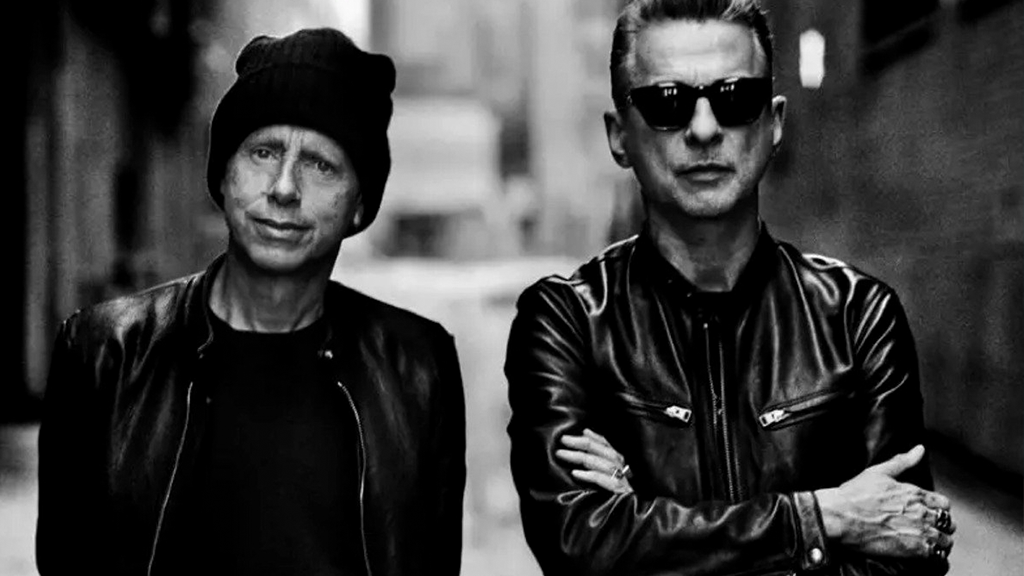 Depeche Mode have announced the release of their new album. The record, entitled "Memento Mori", will be released in March 2023 and will be the 15th in the group's discography and the first since the death of founding member Andy Fletcher. At a press conference in Berlin on October 4, 2022, Martin Gore and Dave Gahan showed clips of music recorded at a studio in Santa Barbara, California.

The musicians also announced an extensive world tour, during which in 2023 they will perform in more than 20 different countries in North America and Europe. The Depeche Mode duo will tour North America in March and April. Beginning in May, the band will embark on an extensive series of performances in European stadiums until mid-August. In addition, Depeche Mode will headline the Primavera Sound festivals in Barcelona and Madrid.